International Human Rights Day has been observed every year on December 10th since 1948 when the United Nations General Assembly adopted the Universal Declaration of Human Rights. It lays out the fundamental human rights and freedoms that each of us, regardless of our race, religion, or background, are entitled to.

Sadly, in a world where poverty, inequality, and discrimination are still rife, International Human Rights Day is just as important today as it was when the declaration was adopted. Our Foundation partners continue to make a positive impact around the world fighting for equal rights for all and we’re so proud to share just some of their accomplishments from 2021.

Allies Against Slavery’s platform, Lighthouse, has played a key role in identifying trafficking victims, coordinating their care, and highlighting trends. This year, there was an 88% increase in organizations becoming Lighthouse partners, and field professionals completed over 21,162 total screenings to identify children and youth who have been, or are being, trafficked. A youth receives a screening score depending on how many risk factors or vulnerabilities are present when they are assessed. About 12% of all screenings were clear concern — the highest risk-level for sex trafficking and exploitation. Lighthouse is using demographics and indicators from screenings, combined with other socio-economic and arrest data, to create a predictive model showing which communities are most vulnerable and why. The aim is to help target resources and programs to prevent exploitation before it starts.

Earlier this year, Belong To Youth Services published their LGBTI+ Lives in Lockdown: One Year Later report, which highlighted the negative impacts the COVID-19 pandemic has had on LGBTQI+ youth in Ireland. It found that 97% of LGBTQI+ young people in Ireland have struggled with stress, anxiety, or depression since the onset of the pandemic. Thankfully, the organization’s work has been making a difference. Following a staggering jump of 360% in people using their services in 2020, they saw an additional 8% increase in people using their services in 2021, including counseling and support groups.

Environmental Justice Foundation advocates for the protection of our natural world and the fundamental human rights it sustains. Ahead of the COP26 climate talks in Glasglow, EJF launched a legal analysis, No Shelter, which showed that there is an urgent need for an international legal agreement for the protection of climate refugees. In Ghana, they worked with local communities and authorities to end illegal fishing, which is endangering the livelihoods of over 2.4 million people. Their work in Ghana, including a groundbreaking 2021 report At What Cost, has led to decisive action to eradicate illegal fishing and protect people and wildlife.

Throughout 2021, the Human Rights Law Centre launched legal action to ensure fair access to the age pension for Aboriginal and Torres Strait Islander people. They also launched a Framework for a Fair Democracy, backed by a large coalition of leading civil society organizations, that outlines key reforms needed to strengthen Australia’s democracy and ensure that governments put the wellbeing of people, communities, and the planet at the heart of every decision.

Mockingbird Society’s families program has continued to support foster families, providing them with vital resources and helping them build their resilience. It has continued to thrive throughout the pandemic, a time when many foster families with more traditional models were unable to take in children. They also passed a significant piece of legislation, HB 1219, which ensures young people have legal representation in dependency court proceedings.

Partnering with 21 medical clinics, Physicians for Human Rights trained more than 350 clinicians and medical students this year. They also conducted several joint research and advocacy projects exposing health and human rights violations resulting from US immigration policies. One report was cited in an amicus briefing to the US Supreme Court. PHR has advocated for equitable COVID-19 vaccine distribution through The People’s Vaccine, a global movement urging vaccines be free, fair, and accessible for all.

Raheem is building a nationwide dispatching system as an alternative to 911 that allows response to conflict and crisis with care. In order to do this, they’re bringing together a large network of groups like community organizations and mobile crisis teams.

We’re extremely proud of the work our Foundation partners have done and are glad to continue supporting their efforts in years to come. 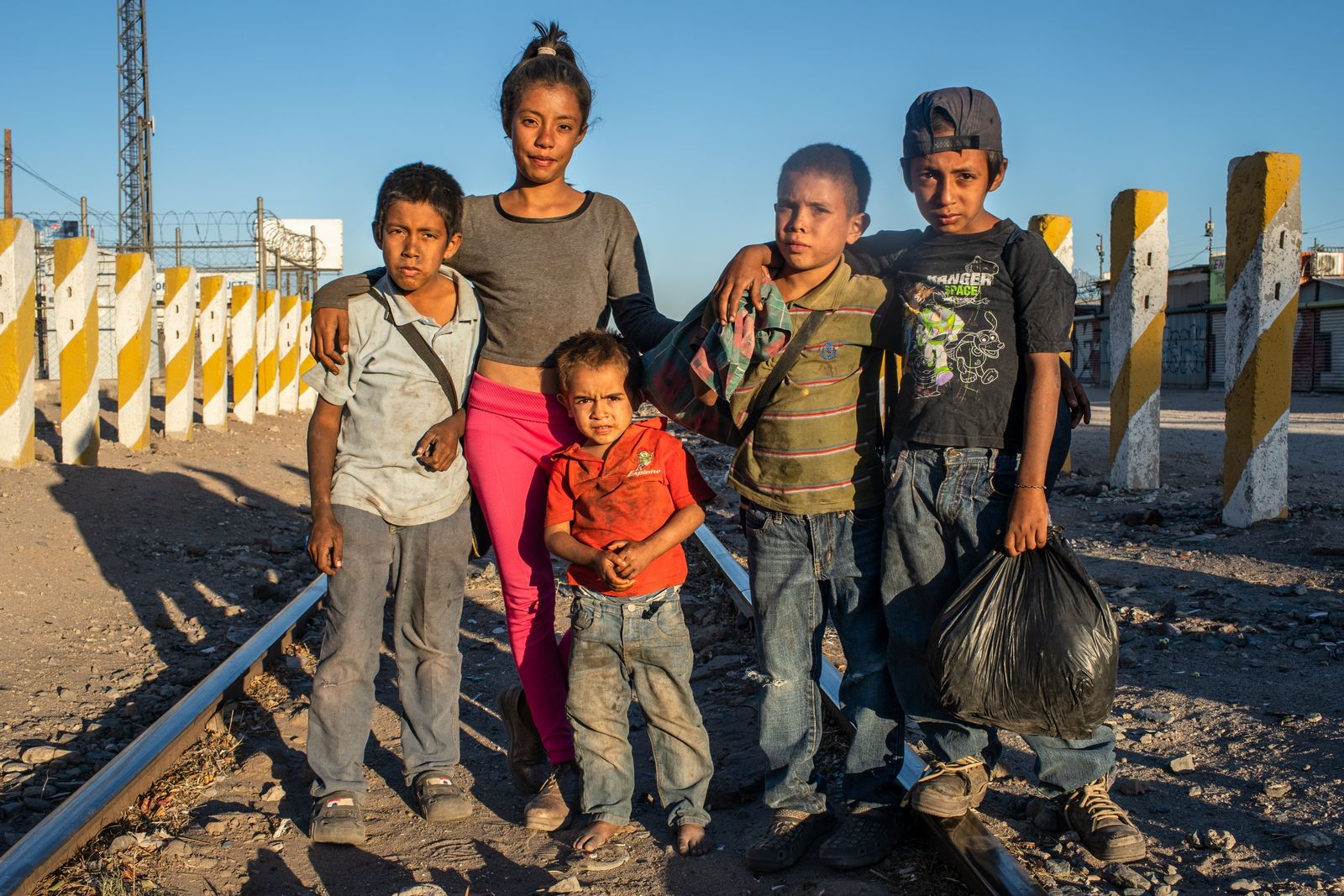 Recognizing our partners’ work this year on Human Rights Day

Recognizing our partners’ work this year on Human Rights Day 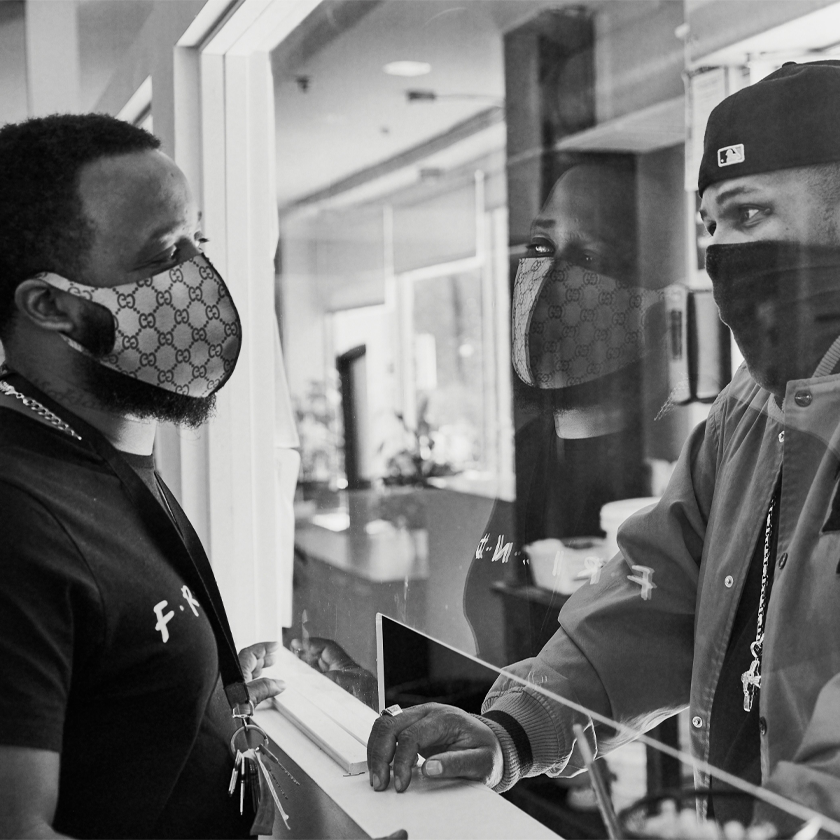 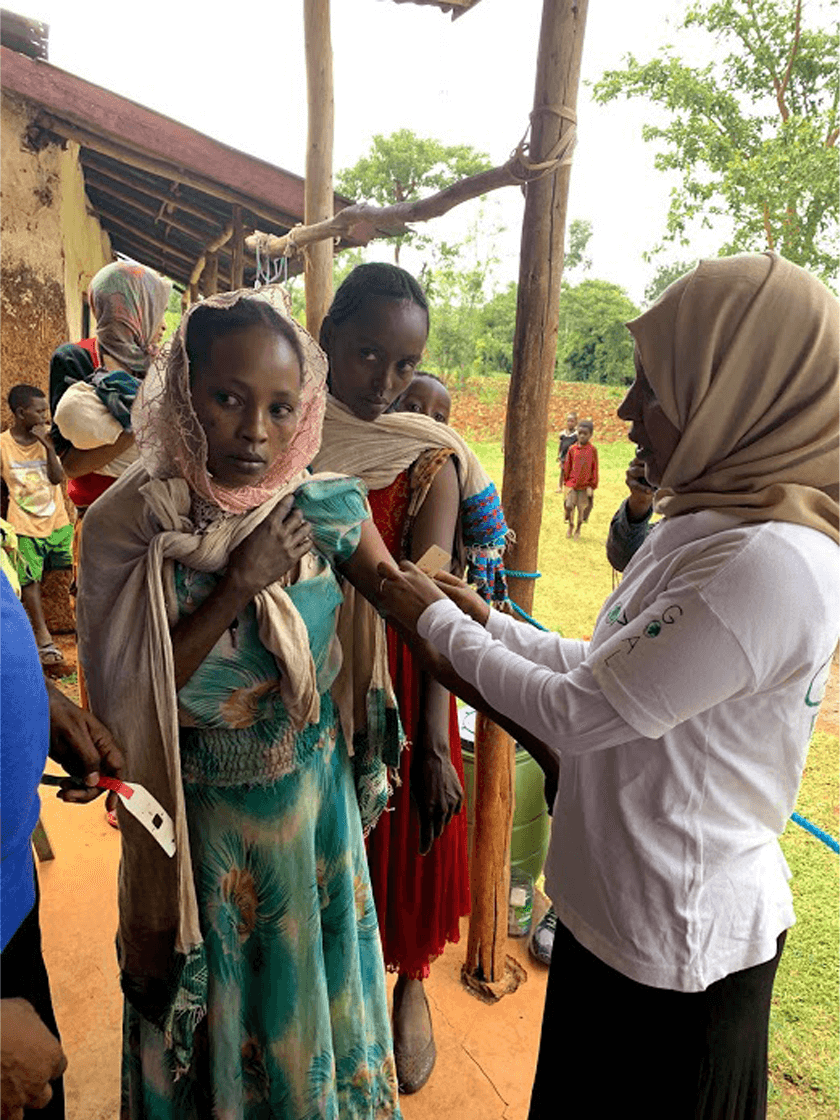 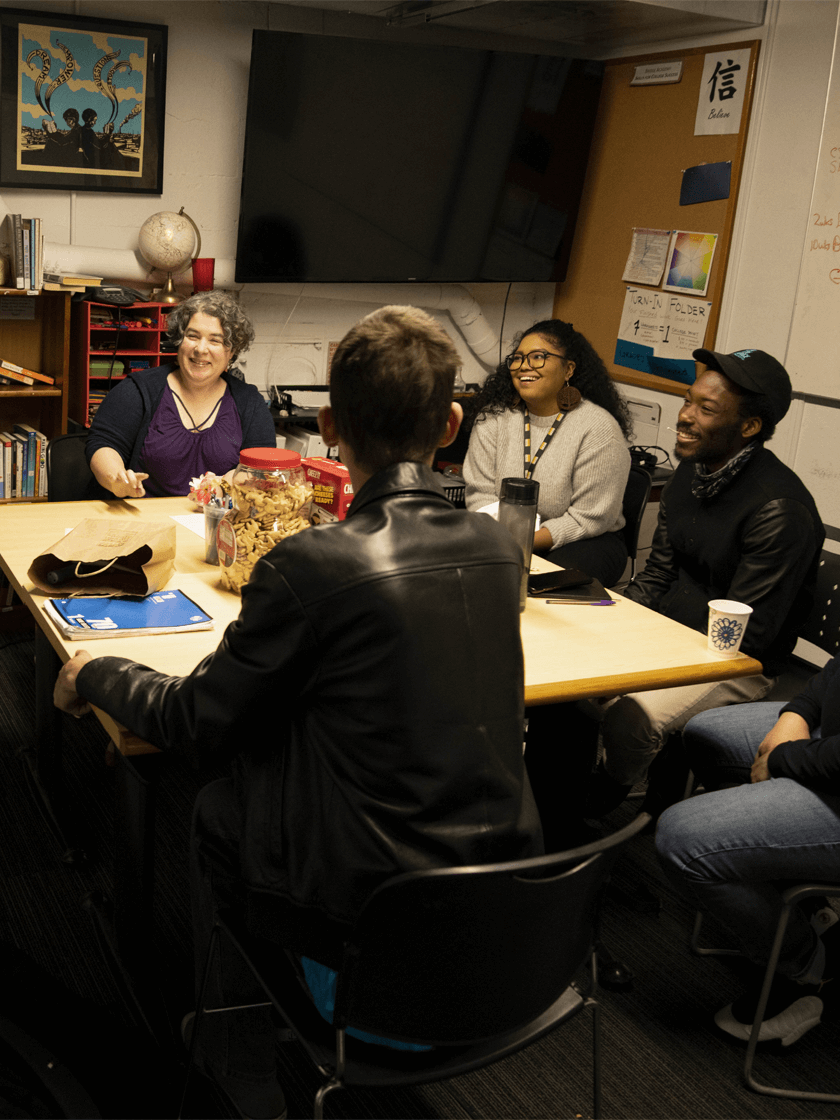