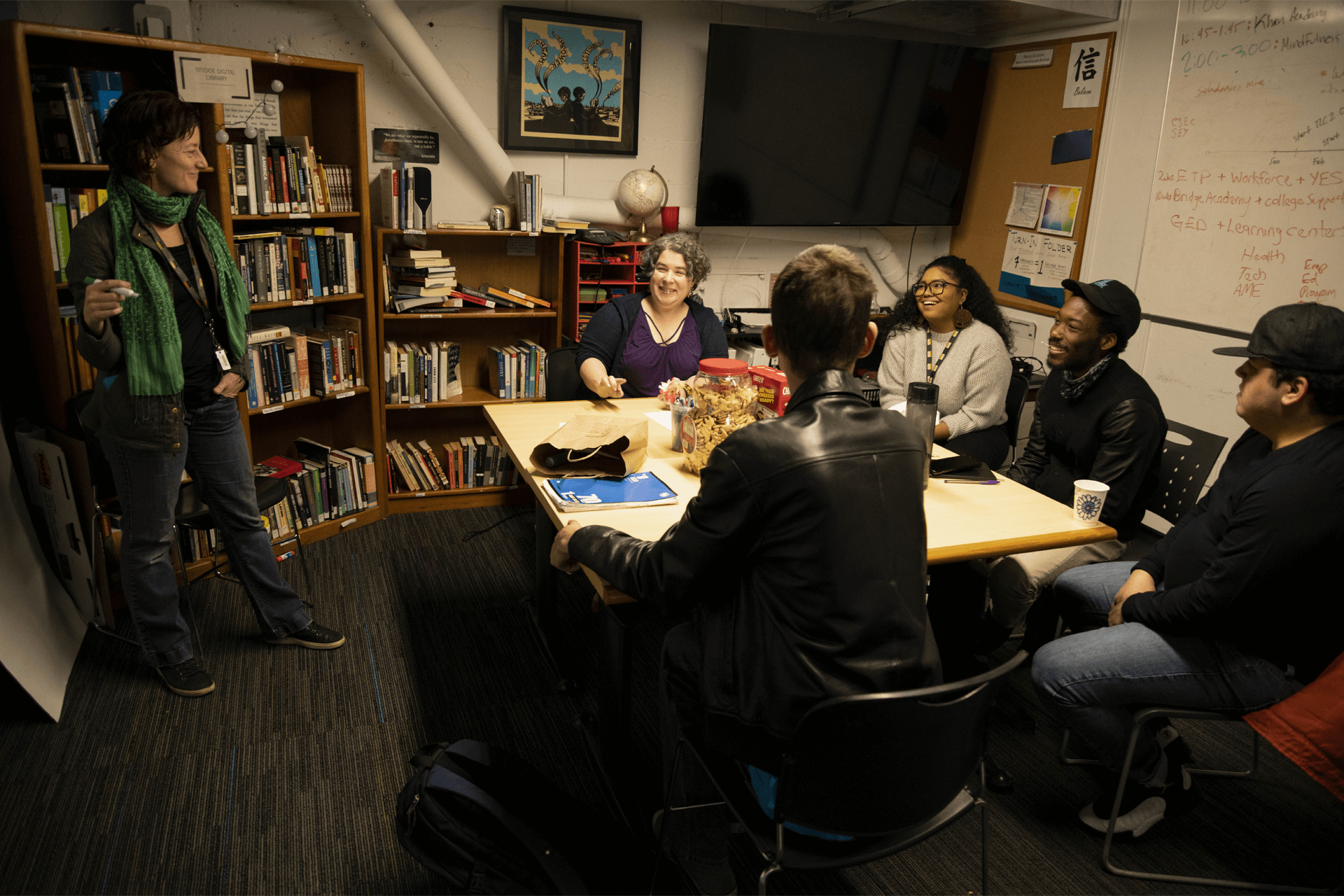 From the refugee camps around the world to the streets of San Francisco, political and social differences leave vulnerable populations without dignity or the means for survival. Each situation is different, but the appeal to our humanity compels us to act.

That’s why our founders, Drew and Arash, launched the Dropbox Foundation one year ago: to support organizations fighting for human rights. In its first twelve months, the partners have put the Foundation’s unrestricted funding and skills-based volunteering to work serving their beneficiaries and scaling their efforts. Let’s dig in a little deeper.

Part of the Foundation’s philosophy for being an effective partner is admitting what it doesn’t know. Its unrestricted funding model gives recipients the freedom to allocate funds based on their expertise, including operational or programmatic investments. It’s about trusting the experts.

One Foundation partner, War Child UK, supports children in areas of conflict across the world. In 2018, they prioritized funding towards additional mental health and psychosocial programming for their highest-urgency efforts, namely in central Africa, Yemen, and with Syrian refugees in Jordan.

“The Foundation’s unrestricted grant has been vital in ensuring we can mobilize emergency response to minimize the damage on children in war zones,” says Rob Williams, CEO of War Child UK. “The Foundation’s approach to genuine collaboration has ensured our partnership activities deliver tangible and strategic value for our organization and the families we support.”

Closer to home, San Francisco’s Larkin Street Youth Services supports youth experiencing homelessness with the resources they need to rebuild their lives, meet their potential, and break the cycle of poverty. With the Foundation's support, Larkin Street strengthened their continuum of housing, education, employment, and health services. This commitment helped ensure that among young people exiting their housing programs last year, more than 80% achieved stable housing and nearly 90% were employed or enrolled in post-secondary education.

While part of the approach is to listen first and act second, we also want the Foundation’s partners to benefit from the wide array of talents among Dropboxers. That’s where skills-based volunteering comes in. “There’s a ton of expertise within Dropbox, and maybe more importantly, a strong desire to help out for meaningful causes,” says Dropbox Foundation President, Bart Volkmer. The Foundation helps facilitate a connection between its partners and Dropboxers.

One of the things Dropbox is good at is IT. For GOAL—who has provided on-the-ground support during crises like famine in Somalia, tsunamis in Sri Lanka, and Ebola outbreaks in Sierra Leone—setting up networking systems in their Dublin headquarters may seem like a footnote. But mobilizing their field teams with the information they need—securely—is imperative to their efficacy and scale. And Dropboxers stationed themselves in GOAL’s headquarters to help them navigate complex data challenges around GDPR and remote access.

“It brought a lot of energy, and it’s live, and it’s active,” says GOAL CEO, Siobhan Walsh. “So for me, it’s been a very rich partnership—one we’re very grateful for.”

As their name suggests, WITNESS is focusing on enabling people to use video and tech to defend their human rights. With the help of Dublin-based Dropboxers, they’ve improved and refined the backend processes for video submission and archival. The goal is to confront these crimes first hand, sparking productive discussions and lasting changes.

“Dropbox and the Dropbox Foundation have come to us as equals,” Greg Stamper, IT Manager at WITNESS, says. “Not seeking to come in and rescue, but really working as partners.”

Technical Dropboxers aren’t the only ones getting involved. Business-savvy Sales and Partnerships teams have helped War Child UK further craft their fundraising story. And the Dropbox Communications team helped broadcast WITNESS’s story through a Facebook Live interview with Nasdaq.

Beyond the Foundation’s support of its four partners, we’re so encouraged that the organizations themselves have formed a community.

“One of the huge benefits of working with the Dropbox Foundation has actually been the relationships we’ve built with our peer organizations,” says Eamon Sharkey, Head of Fundraising at GOAL. “They all have their expertise and areas of work that are maybe not the exact same as GOAL’s, but there are huge synergies.” 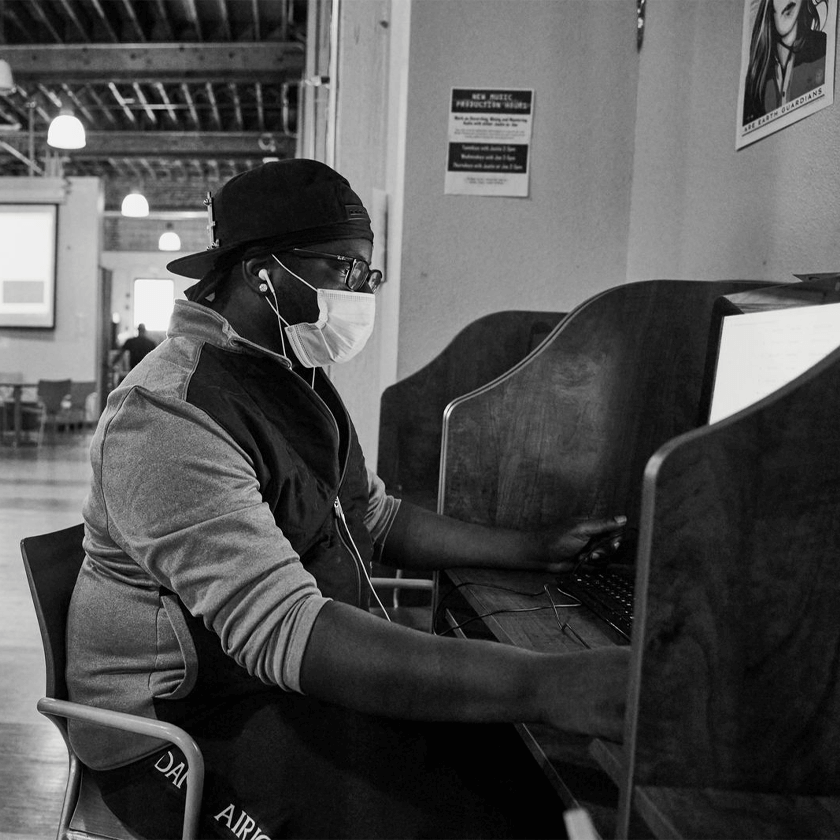