Today, we are excited to announce the Dropbox Foundation will be partnering with two more human rights nonprofits—Allies Against Slavery (Allies) and Physicians for Human Rights (PHR).

They’ll be joining the Foundation’s four existing partners, GOAL, Larkin Street Youth Services, War Child UK, and WITNESS, which the Foundation will continue to support. Since the Dropbox Foundation launched a year ago, we’ve been proud to see what these organizations have accomplished and the relationships they’ve formed with Dropboxers and each other. We’re looking forward to new collaborations with Allies and PHR.

Austin-based Allies Against Slavery started in 2014, and helps frontline partners identify victims of human trafficking to prevent their exploitation. Allies’ President and CEO, John Nehme, believes “if you identify somebody accurately as a victim, then it actually unlocks this positive cascading effect across the system.”

So in January 2019, Allies launched Lighthouse, software that enables social workers, nurses, case managers, therapists, probation officers, and other professionals to identify victims of sex trafficking. Already, it’s been used to screen more than 2,000 youth and identify 198 survivors in Texas. For Allies, being able to tackle the issue at a state level is just the first step towards combatting it at a national scale.

Nobel Peace Prize-winning Physicians for Human Rights is based in New York and has been working at the intersection of medicine, science, and law for the last 33 years to defend human rights worldwide. PHR trains physicians and health professionals to use medical forensic skills and technologies to collect evidence documenting human rights violations. Their work has ultimately helped survivors get treatment, find safety, and access justice. PHR has worked in more than 55 countries worldwide, with recent programs active in Bangladesh, the Democratic Republic of Congo, Iraq, Kenya, Myanmar, Sudan, Syria, Turkey, the US, and Yemen.

In 2019, the Foundation’s support for human rights will reach more people around the world through these six amazing organizations. There will be a continued focus on building trust and active partnerships through unrestricted funding and skills-based volunteering. With Allies and PHR, Dropboxers in our Austin and New York offices will have the opportunity to participate in the work of these organizations. The Foundation has granted over $1.5 million out of the $30 million Foundation assets since it launched in 2018.

The Foundation, started by our founders Drew and Arash, is overseen by a board that includes Dropbox executives, Bart Volkmer (General Counsel), Lin-Hua Wu (VP of Communications), and Amber Cottle (VP of Global Public Policy, Government Affairs & Social Impact), as well as four independent directors from Rockefeller Philanthropy Advisors. 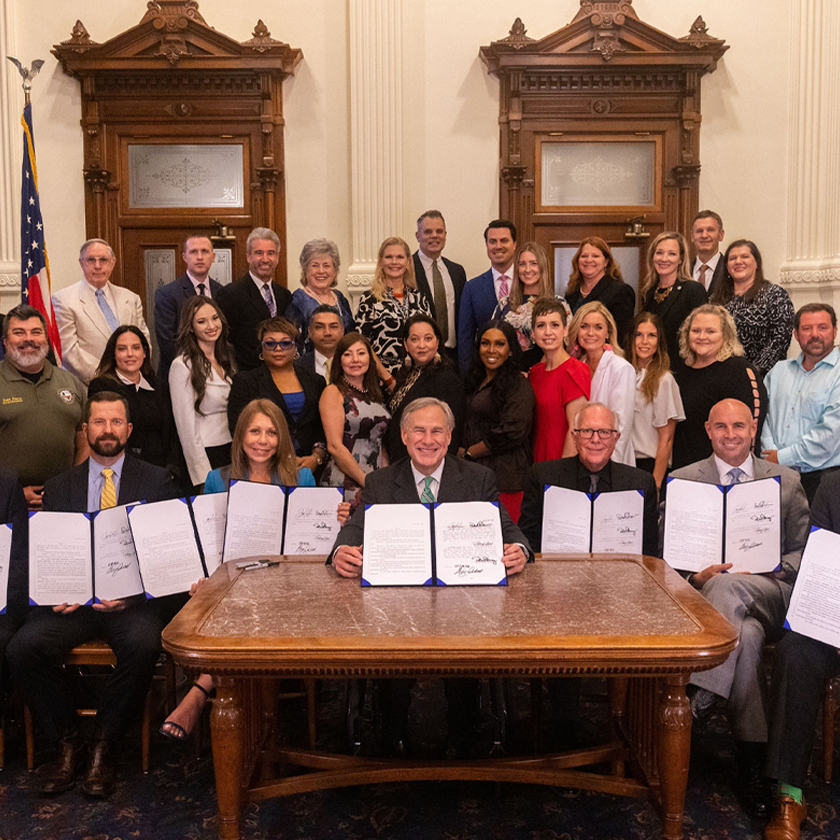 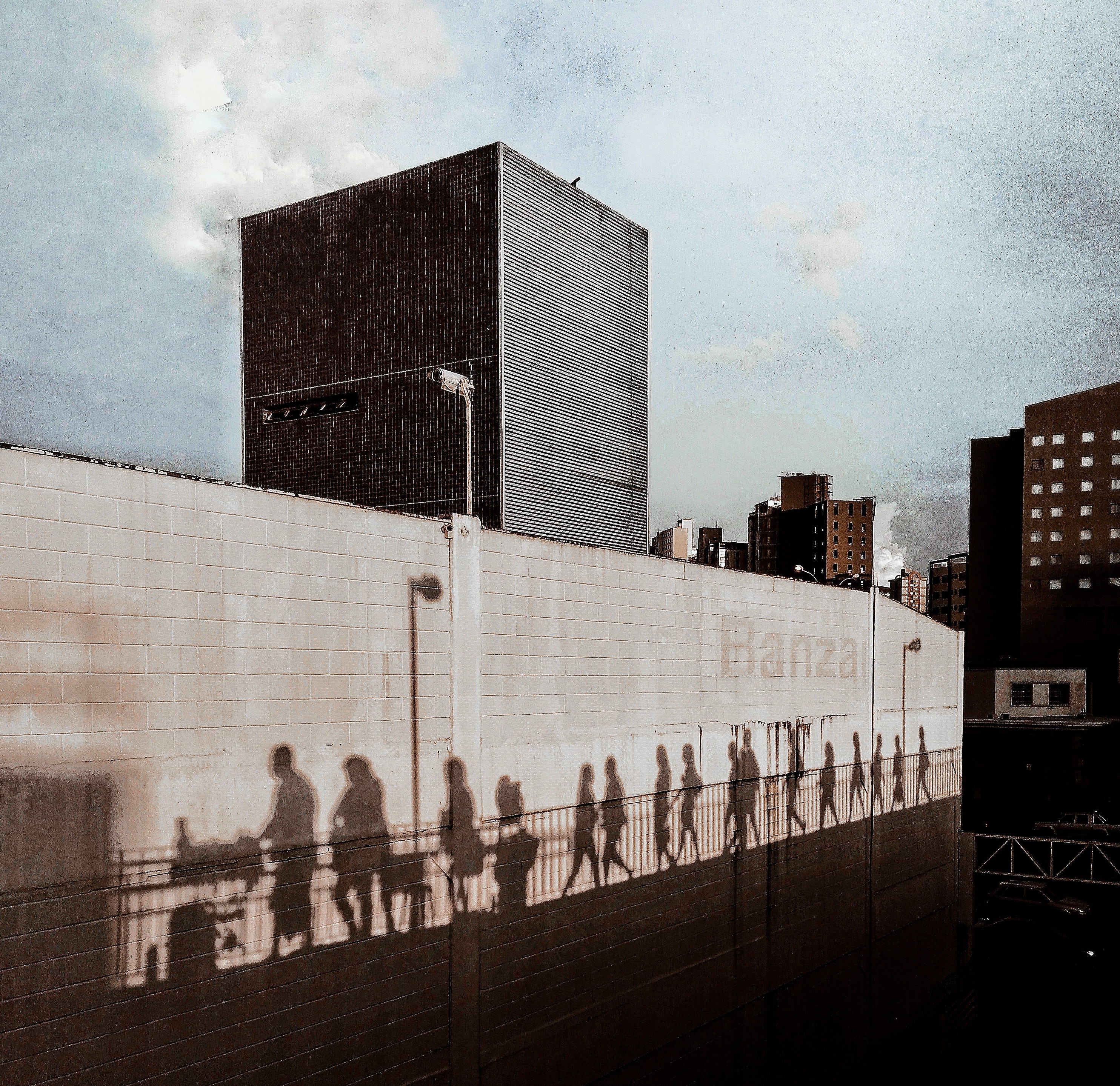 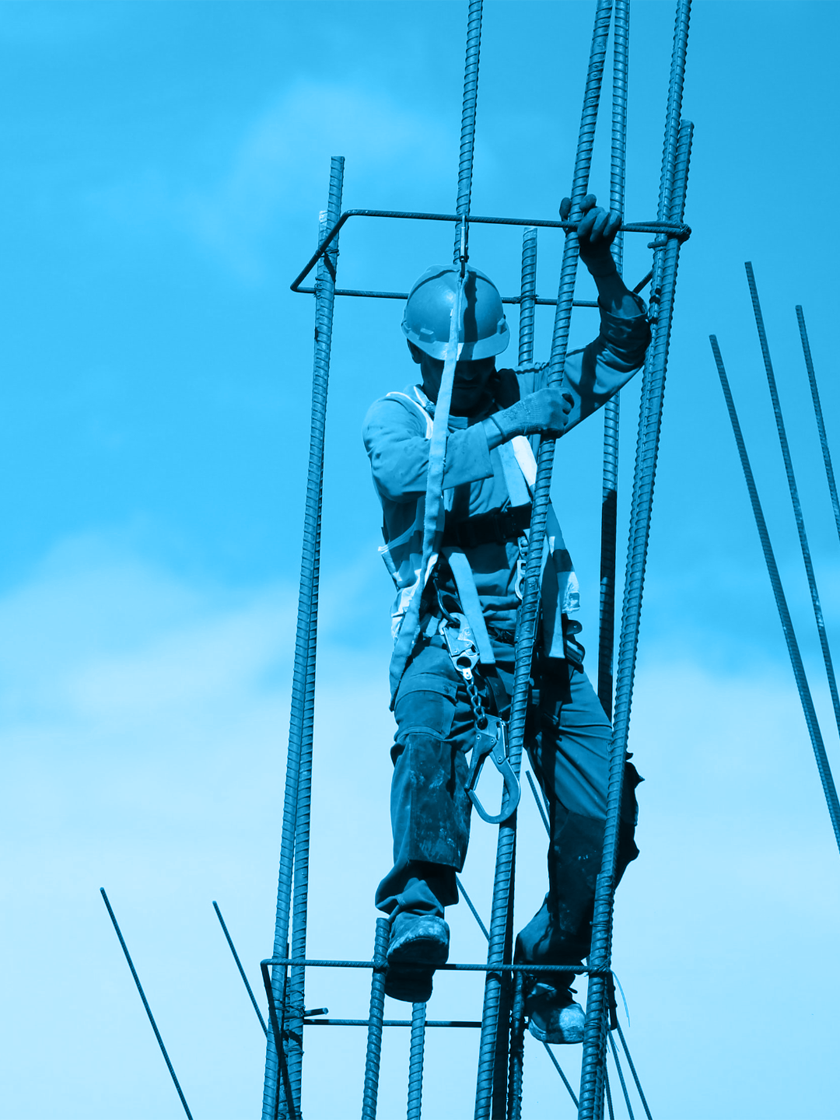 Joining global allies for World Day Against Trafficking in Persons

Joining global allies for World Day Against Trafficking in Persons 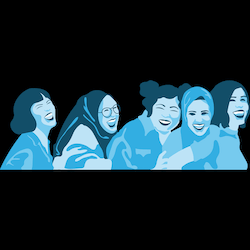 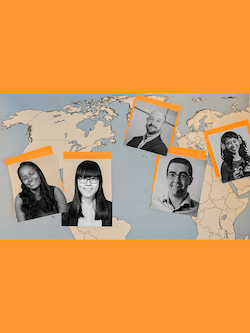